For those who were unable to attend the Munich Show this year but want to know what we were up to, here is a little run down of our rooms presentation.

This year, we were running three types of audio media. Primarily running vinyl and CDs on the EAR Disc Master Turntable and the new EAR Acute Classic with the added bonus of the occasional demonstration of the reel-to-reel tape machine rebuilt and customised by Tim but more on that later.  All were received well by audiences with people praising the exceptional ability of the CD player being full bodied and precise when compared back-to-back with one of the best turntable and phonostage combinations. 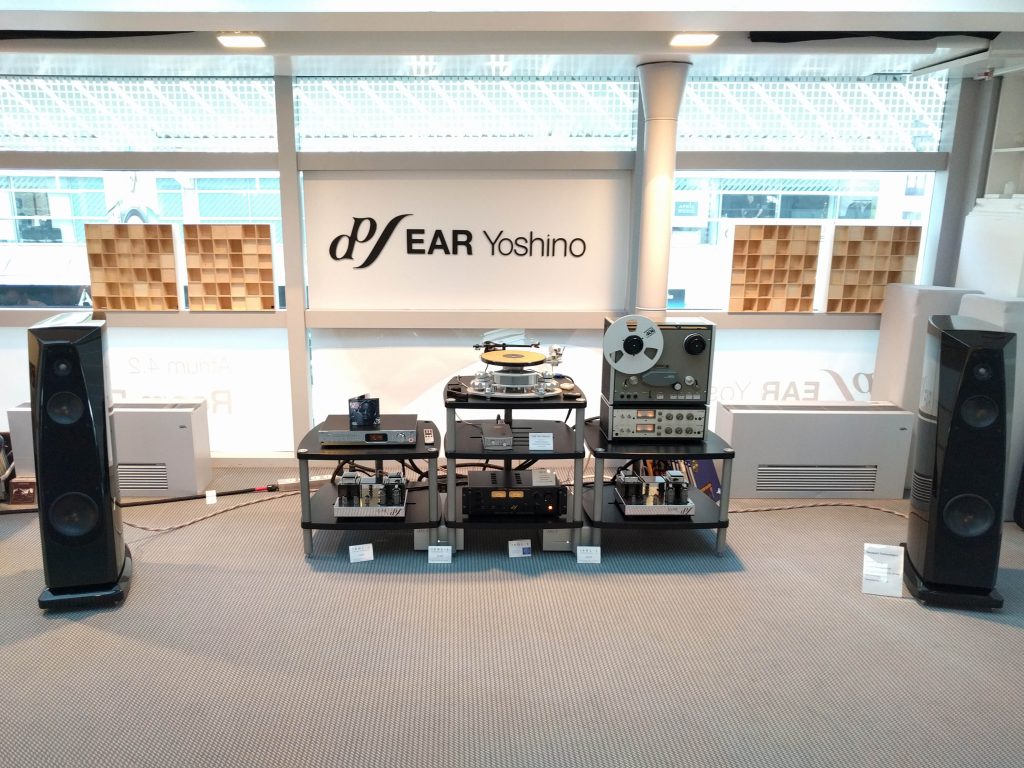 We were very fortunate to have Lyn Stanley (www.lynstanley.com) join us at our room for the show. It is great to have an artist like Lyn inform the public about the process she went through when creating her latest album “Interludes“. For anyone new to Lyn, she is a Jazz singer who has a great attention to detail with regards to the process of creating music. Investing heavily in the best musicians, producers and writers to collaborate with, whilst making sure those great sounds are recorded in the highest of fidelity. As a friend to the EAR family, she was kind enough to play her album on a variety of mediums to our audience, from Reel-to-reel tape, Vinyl and CD.

Tim made his normal appearance at the show to the delight of many. Bringing with him a Denon reel-to-reel tape machine that he had rebuilt from the ground up utilising modifications to his specification.  On demo was a few tapes Tim had selected and a few interesting presentations on the virtues and capabilities on this particular tape machine, including its ability to go to lower frequencies than any other unmodified tape machines. 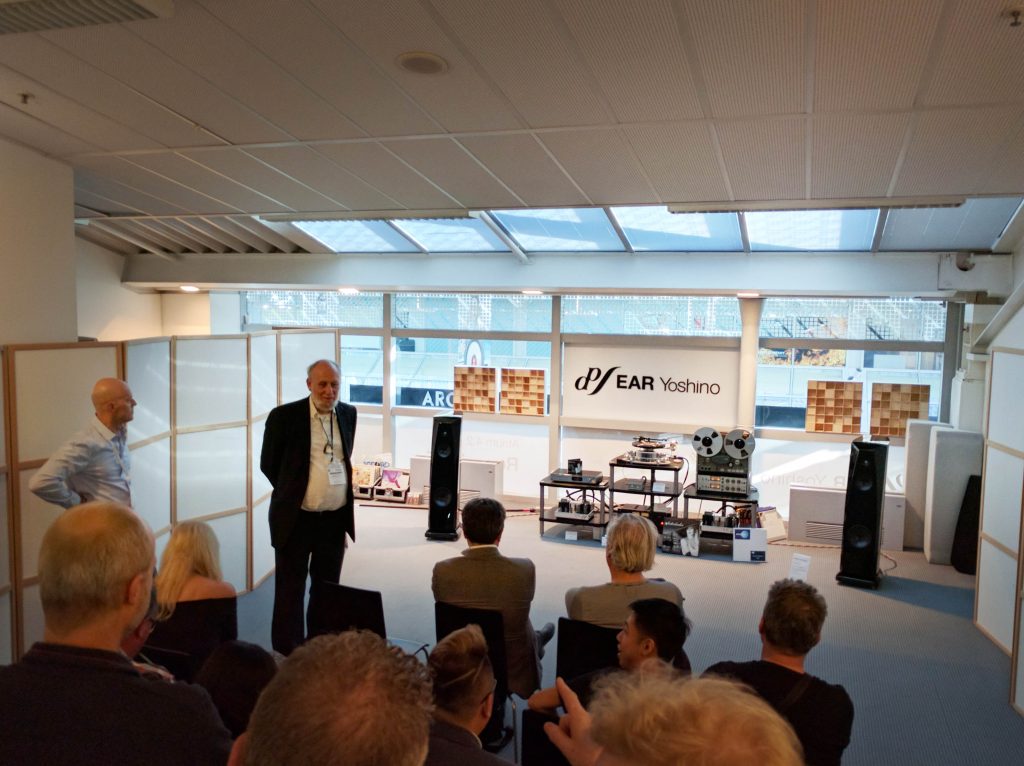 Also on display, the EAR 825Q equaliser used in many studios around the world. This valve based EQ has stood the test of time and is used by the likes of Pink Floyd. 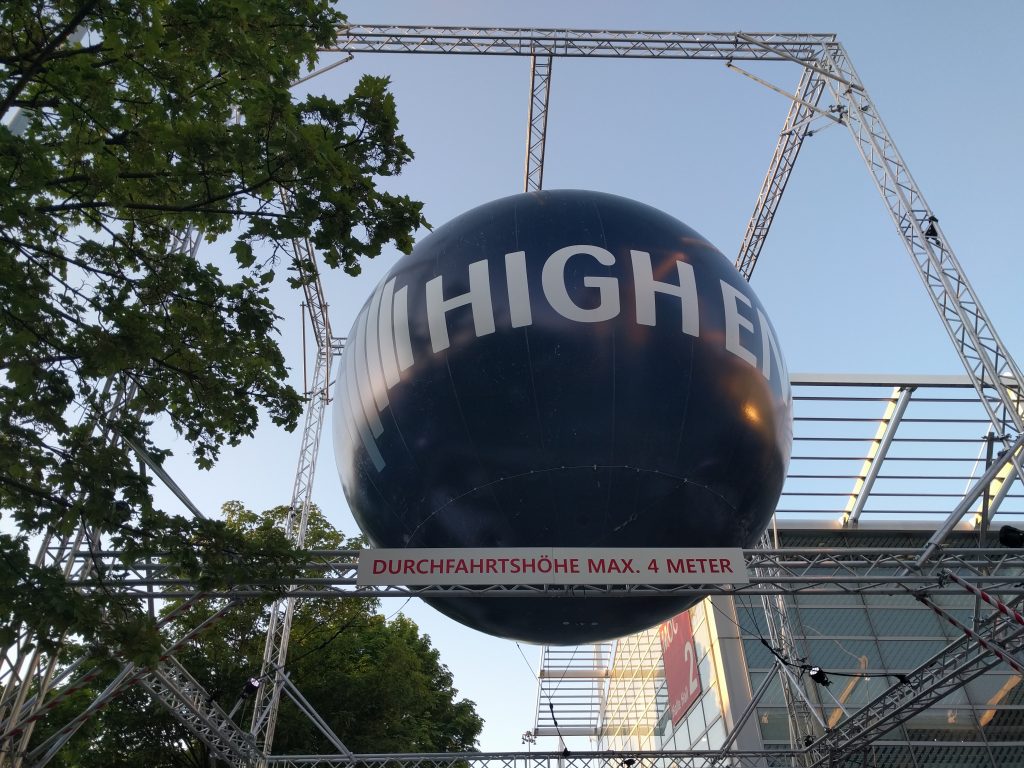 For those that made the trip, we appreciate your time and for popping by. We are sure you probably enjoyed a beer or two? For those who couldn’t make it, hopefully you can join us next year as our team are already starting preparation with the task of improving on this year.

Further Reading on the Munich Show 2016